Crumlin Road Gaol provides a dramatic and authentic backdrop for filming & photography purposes. The refurbished Gaol Circle & C-Wing provide an architecturally stunning and historic space that is fitting for many projects.

We regularly host photo shoots, TV programmes, films, music videos and more in the Gaol. Contact our Events Team today to discuss your filming & photography requirements and receive a quotation. 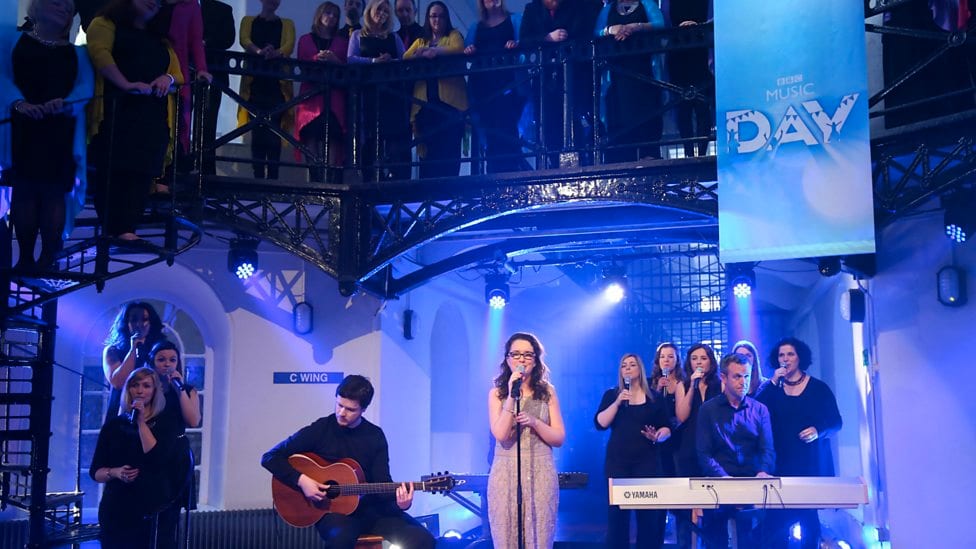 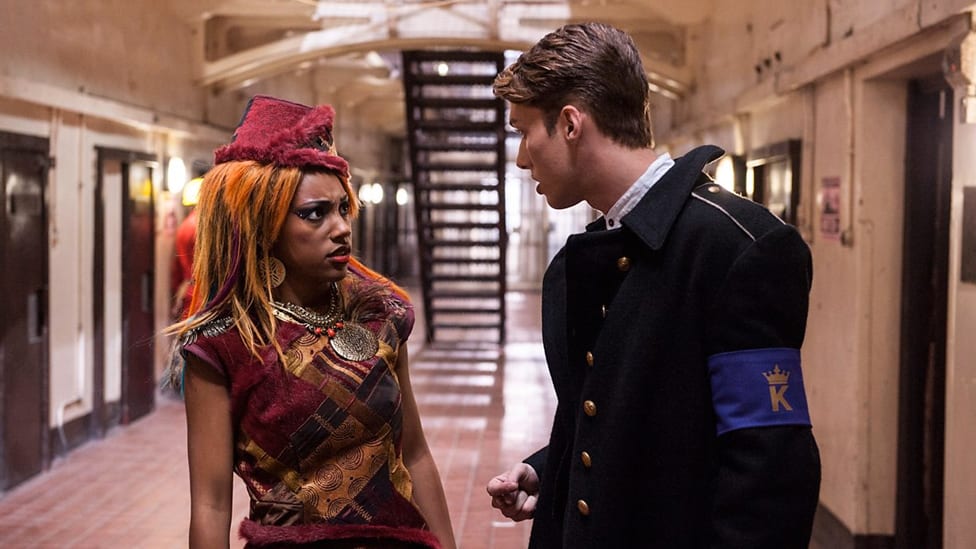 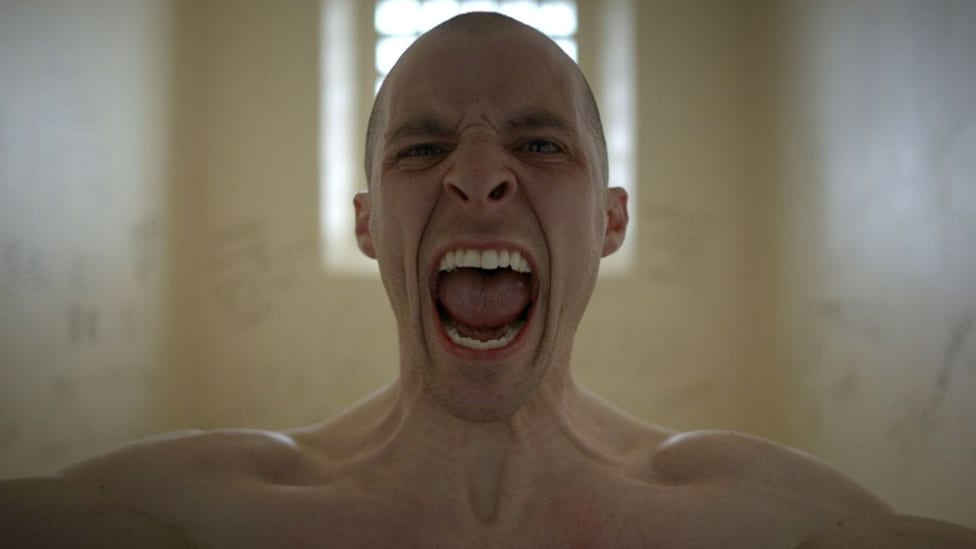 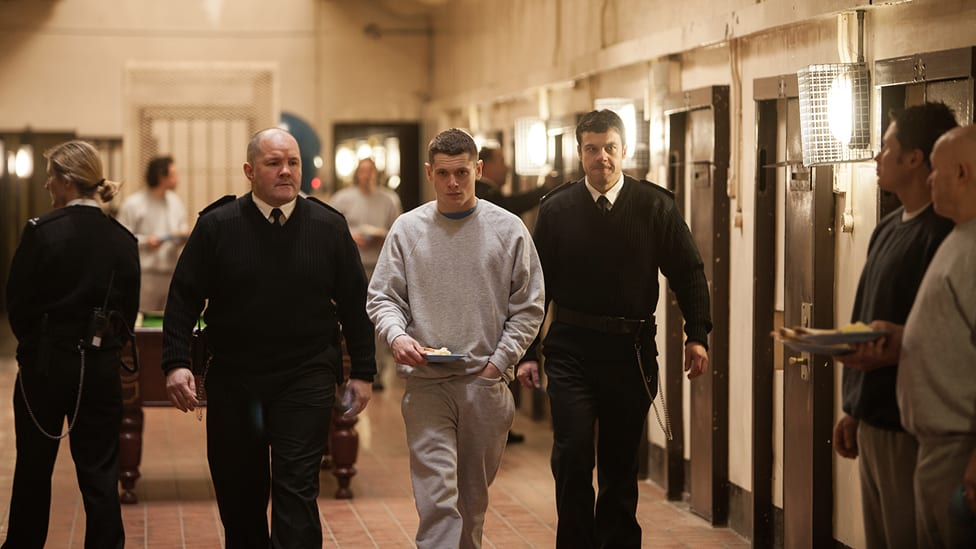 An award-winning British drama film directed by David Mackenzie which was also selected for screening in the Special Presentation section at the 2013 Toronto International Film Festival. 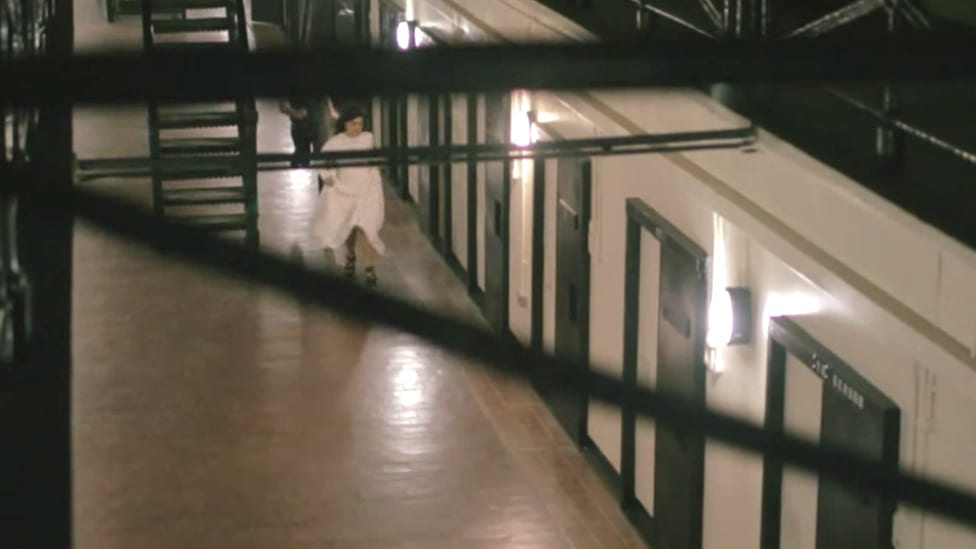 An alternative folk duo from Belfast and Derry, Northern Ireland. 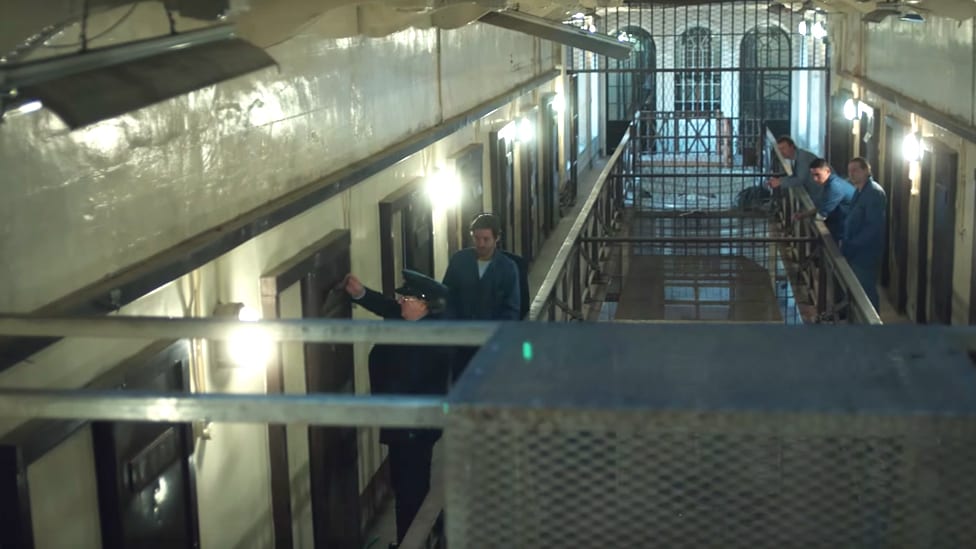 An Irish folk pop duo formed in 2011 and signed to a major UK music label. 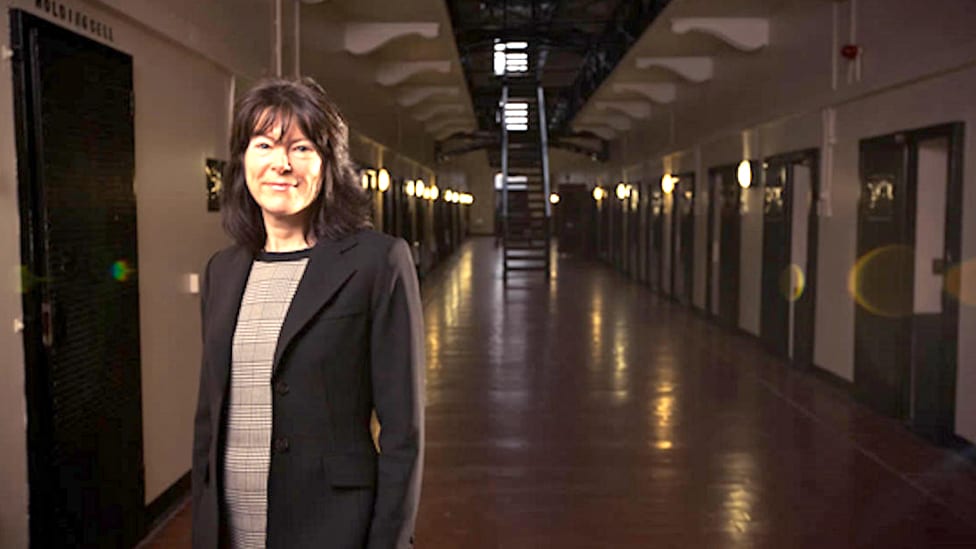 A photoshoot for a feature in the Ulster Business magazine.

Visit our gallery to view more of these projects.
We use cookies to ensure that we give you the best experience on our website. If you continue to use this site we will assume that you are happy with it.OkRead more