Internet Sensation Ruair&iactue McSorley (Frostbit Boy), best known for his brief appearance on UTV News back in January 2015, has set himself the challenge to #GetBelfastJiving by opening Belfast’s first country music venue at Crumlin Road Gaol.

Robert Mizzell is one of Ireland’s top country artists and has recorded many songs in his career, but two highlights where in 2010 when he released the hit single “Mama Courtney” and “Murder On Music Row”. Both singles reached the Number 1 position on the European Country Music Chart and remained in the chart for twenty weeks. Robert was voted “Ireland’s Favourite County Music Singer” in a poll conducted by RSVP Magazine and is set to release his twelfth studio album in June which will include his latest single “Gone, Gone, Gone”.

Excited to be bringing country music to the city Ruairí McSorley commented “The banter bus will be hitting the road on the 11th May with Robert Mizzell and the Country Kings for the opening night, both of which are big bands with big followings. There is nothing in Belfast to satisfy the huge demand for country music. We know this will be a lot of people’s first country gig, so we have organised a jiving masterclass before the dance for 30-40 minutes by Matthew Sloan of JiveNI”.

He continued “Crumlin Road Gaol is a great venue with a fantastic bar, restaurant and plenty of space for dancing and for those that want to make a night of it we have released a hospitality ticket which includes a tour of the prison, 2 course meal in Cuffs Bar & Grill and admission to the concert”. 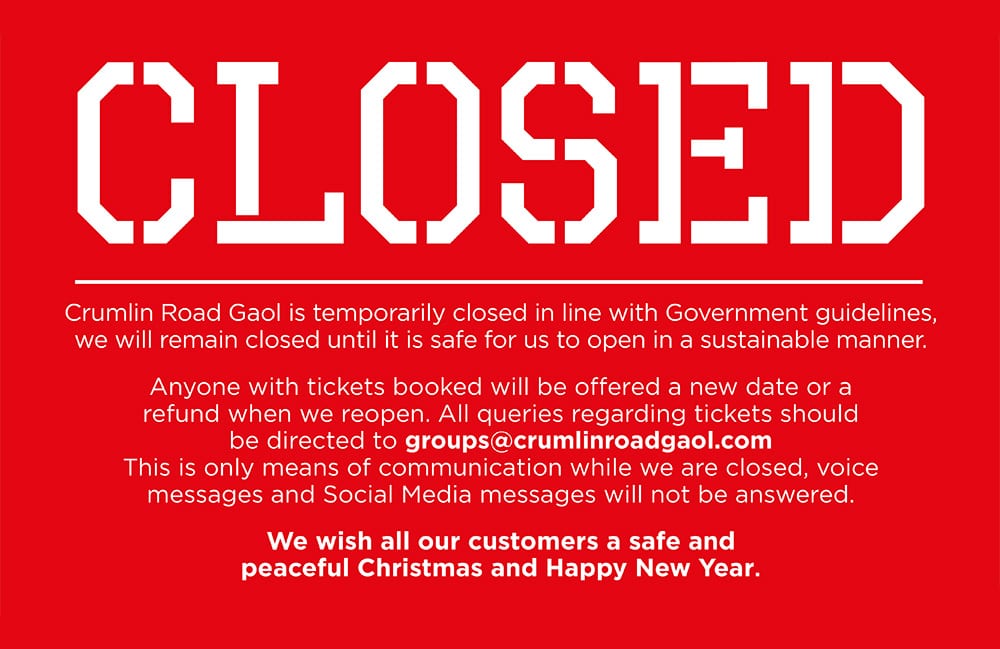