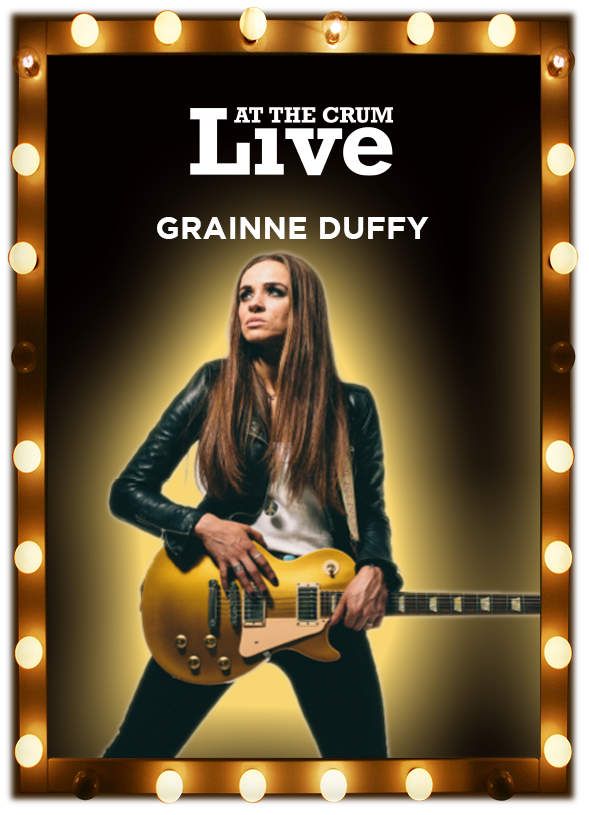 “Grainne Loucia Duffy, professionally known as Grainne Duffy, is a guitarist, singer and songwriter from Ireland. Her specific genres include Soul, Blues and Americana enriched with some country and pop elements. Duffy is known for her exceptional voice inspired by the wellsprings of Memphis, but it also reflects the rich undercurrents of her Irish Celtic roots. One of her trademarks is her poetically crafted lyrics and her enigmatic stage presence. 2008 saw Duffy play 3 days at the Acoustic stage at the world-renowned Glastonbury Festival 2008. In 2009 she was approached by BBC to record a version of the Oleta Adams song ‘Get Here’ for a TV promotion campaign. It was recorded at the prestigious George Martin’s Air Studios in London. In March 2018, Spotify listed Duffy as in the Top 50 Women Honouring Blues.”